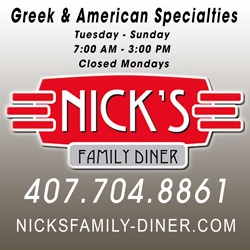 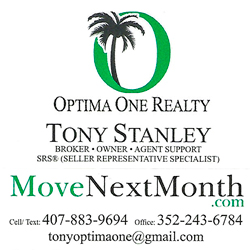 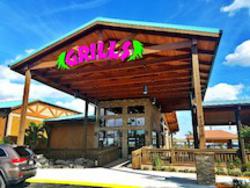 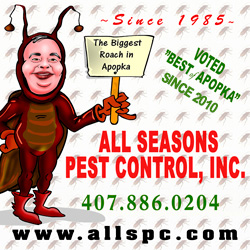 CCO MONTHLY MEETING IS HELD AT:

Meetings are the third Wednesday of the month.

Dinner service begins at 5:30 pm and the meeting starts at 7:00 pm. Watch your email for notices regarding upcoming meetings. RSVP required so a count may be given to Olive Garden.

Come visit us to see what we are all about!

For More Information Visit our Contact CCO Page.
-
All Images Depicting Corvette, Corvette or GM Logo's & Any Brand,
Logo or Trademark Other Than That of Corvette Club of
Orlando Appear Courtesy of the Resepective Trademark,
Brandmark or Copyright Owner.
-
Web Design and Mastering Services Provided by:
Contact Webmaster

Design Your Own Website, Today!
iBuilt Design Software
Give it a try for Free